Dr. Kevin Christie is a Chiropractic Physician who dedicates himself to treating his patients’ symptoms and physical dysfunctions.
Kevin's passion is helping professional athletes, weekend golfers, or office workers.

Dr. Christie received his B.S. degree from the Florida State University in Exercise Physiology and was an assistant strength & conditioning coach for the women’s athletic teams.

This is where he discovered his passion for working with athletes of all levels. His education and desire for learning continued at Logan College of Chiropractic in St. Louis where he specialized in Motion Palpation, golf biomechanics, and functional rehabilitation. 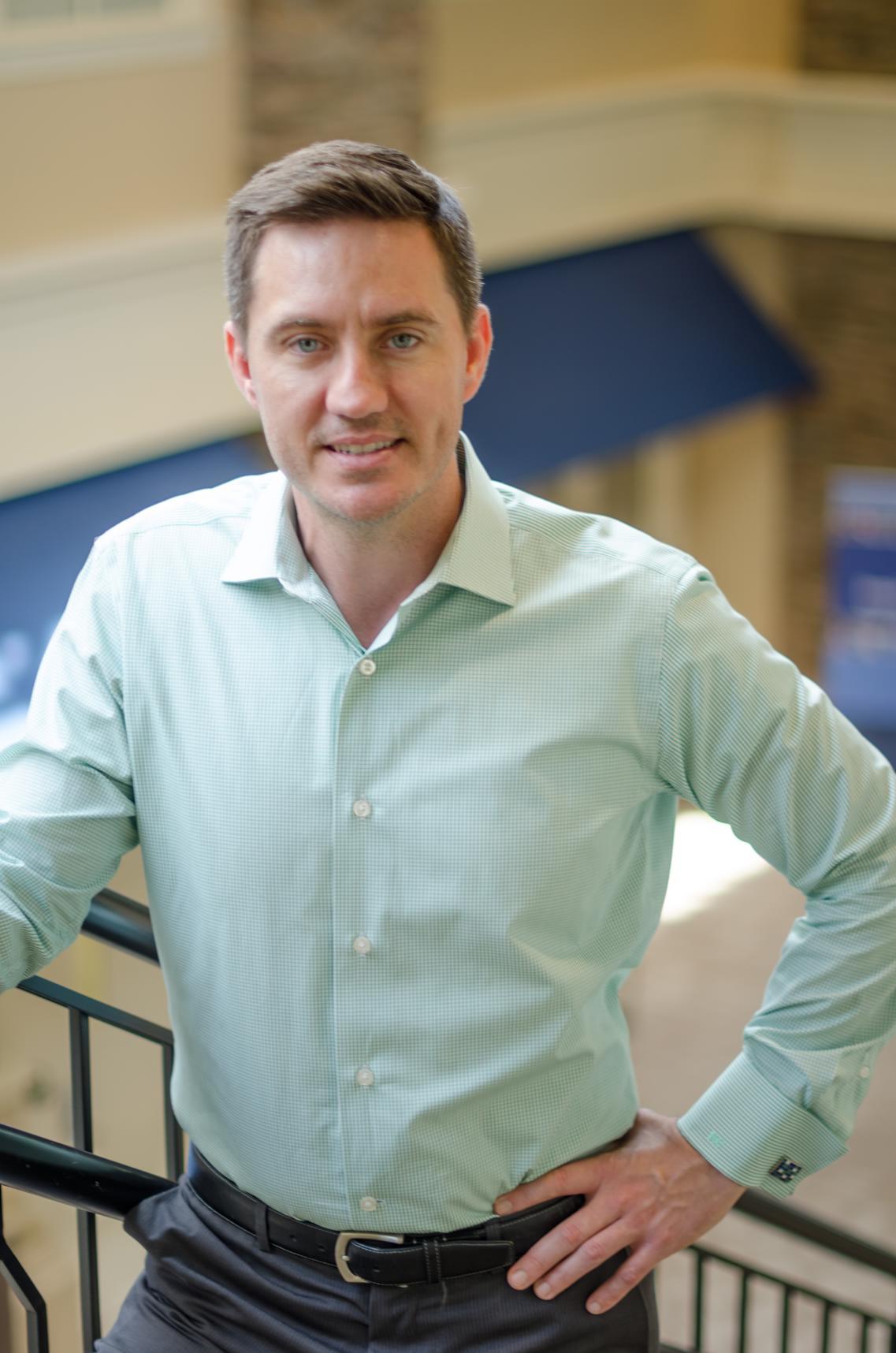 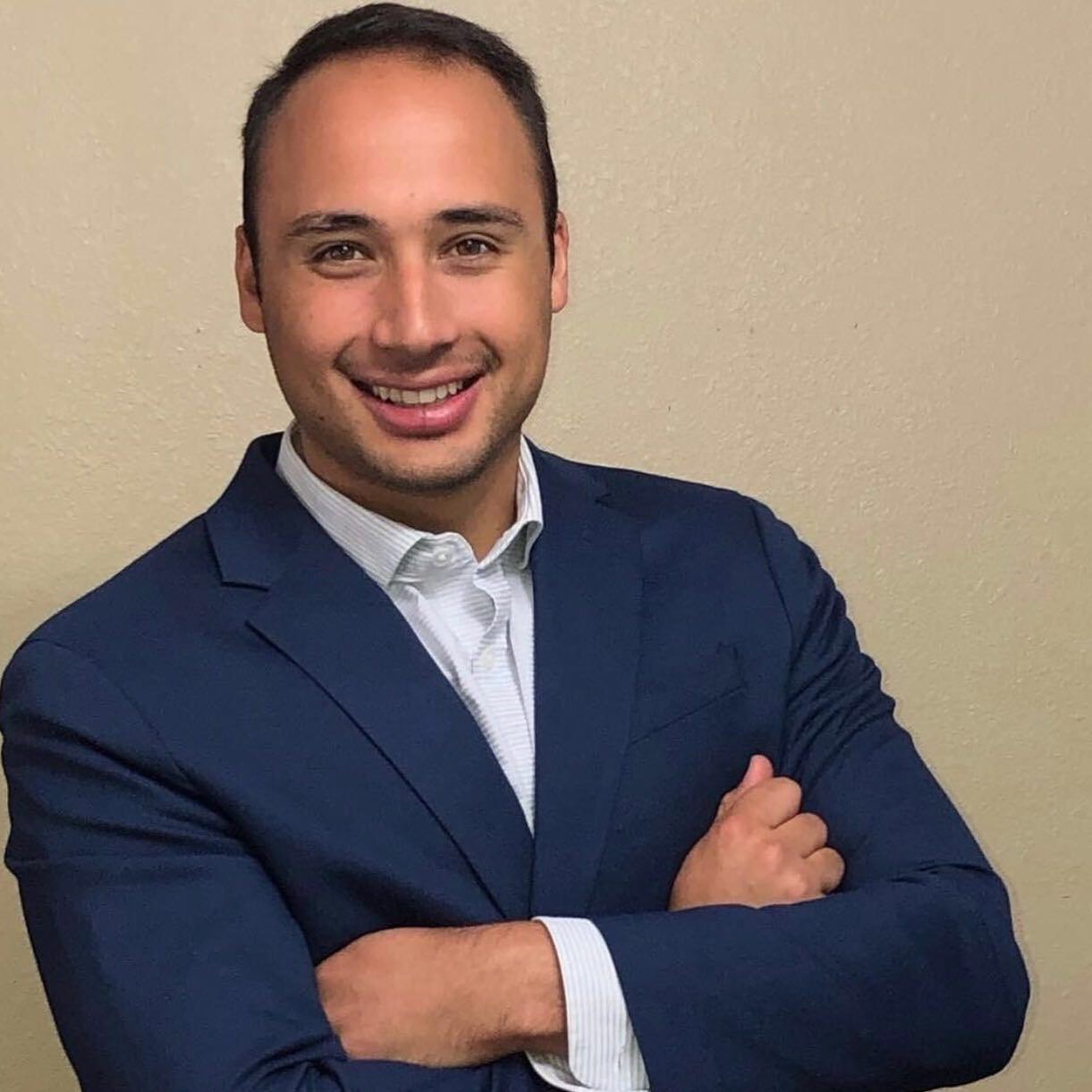 Dr. Chris Gouveia is a Chiropractic Physician who received his Bachelor of Science with Honors from the University of Guelph in Canada.

Chris grew up an avid athlete with a passion for playing hockey and soccer at a competitive level in the National Capital Region. He also completed his first marathon by the age of 16.

Directions To Our Boca Raton Office

From Interstate 95 North (Coming from the South)

From Interstate 95 South (Coming from the North)

We'd Love To Hear From You 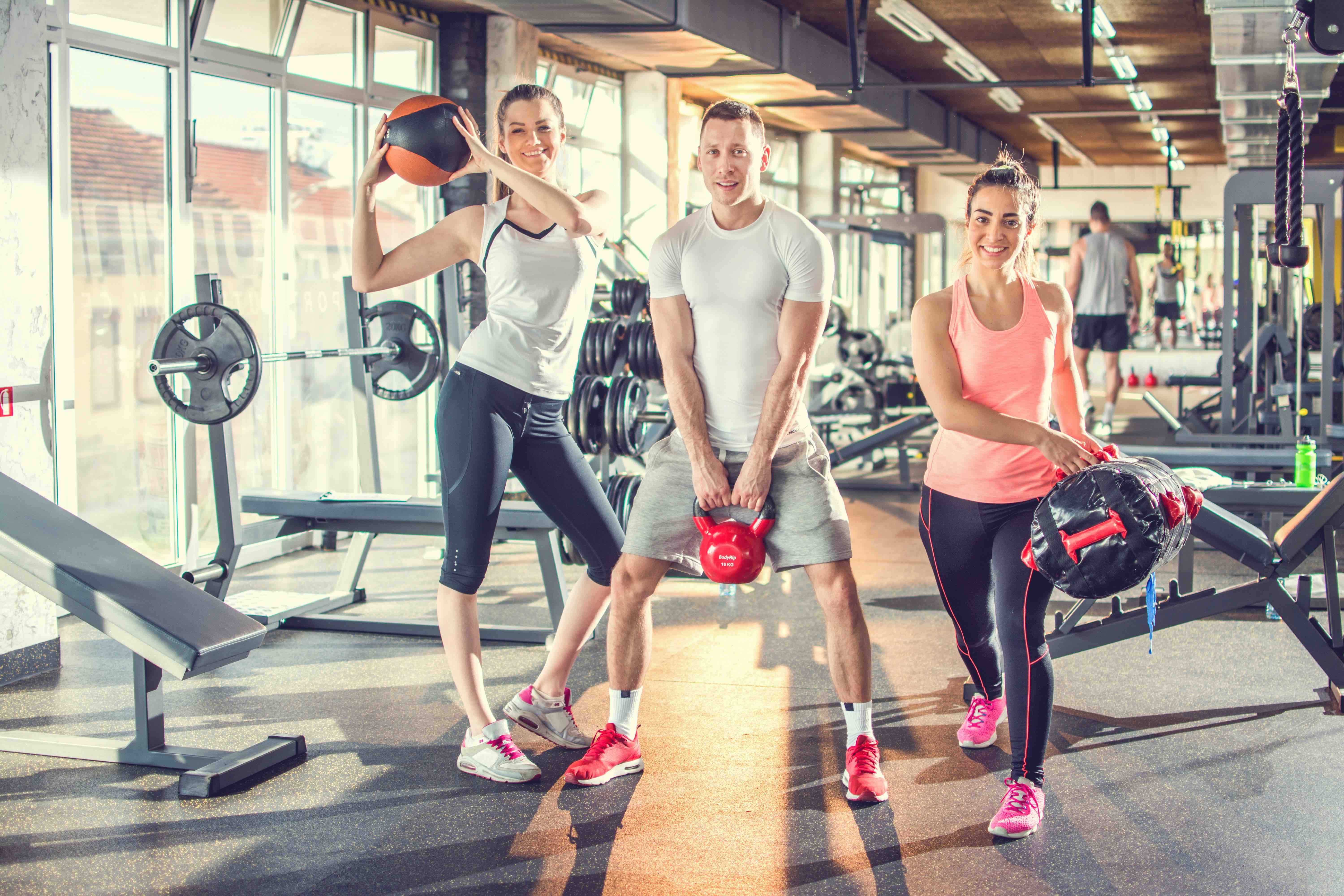 Need A Chiropractor In Boca Raton?

Leave us some information in the space below and we will get back to you as soon as possible.